The Konocti Christian Academy “family” is proud to announce that one of their own, a 2016 8th grade graduate, Zachary Kimbell-Auth, has received the highest of honors in creative writing from the Association of Christian Schools International (ACSI).

Last winter students had the opportunity to write and submit manuscripts of short stories, rhymed poetry, free verse poetry, and essays to be evaluated by a panel of judges from the California/Hawaii Region.  This year, judges evaluated nearly 600 entries from 46 ACSI member Christian schools in the two states.  Each work was read by three judges and evaluated in the areas of originality, creativity, readability, theme development, organization, consistency, and overall impact.  From those entries which scored a “Superior” rating, the judges chose 75 to be published in the 15th annual publication of Selected Superior Works for 2016.

Zach’s short story, The Shakespeare Conundrum, was one of the selected works.  KCA would like to congratulate Zach on a marvelous job! 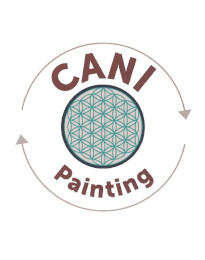 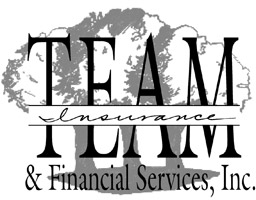 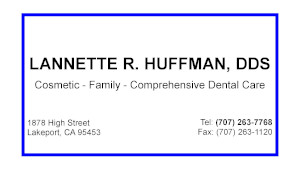 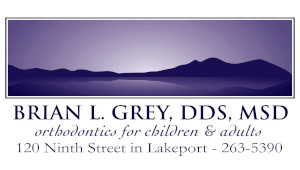 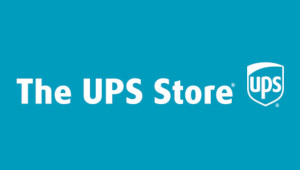